What Ayurveda Says About Fasting? 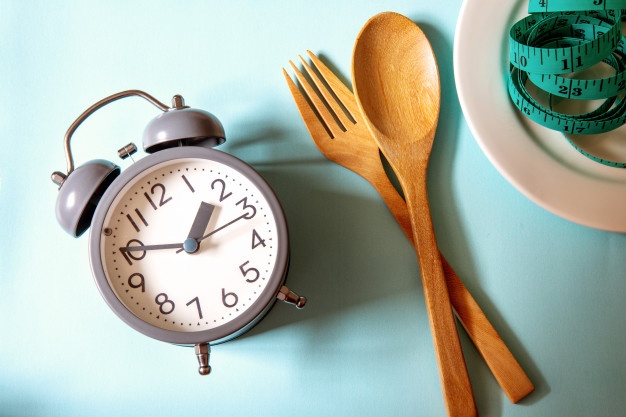 What Ayurveda says about fasting?

Fasting is the withdrawal of food for specific time periods, generally done under the observation of a person/physician with knowledge about it.

Ayurveda gives much importance to fasting. According to Ayurveda, fasting is considered as a primary line of treatment in various conditions.’Langanam’ is the technical term used in Ayurveda for fasting. In Ayurveda, the production of ama (metabolic poisons), which is considered as the underlying cause for most diseases. Which further leads to the blockage of channels of the body, bringing about different disease conditioned. Ayurveda recognizes that fasting helps in the assimilation of metabolic toxins which are not good for health. It is also stated that fasting enhances digestive fire with the removal of blockage in the channel which helps in reducing of effects of any disease condition. Advantages of fasting incorporate clarity of organs, especially sense organs.

Ayurveda mentions about three therapies for maintaining wellbeing and health i.e. physical, spiritual and psychological. Many experts consider that fasting is a mixture of all these three. But fasting is contraindicated in some cases like an elderly, pregnant woman, soon after vigorous exercise etc.

During fasting, a person can feel the lightness of body a well as brain and reduces the disease condition. Collectively, these things contribute to make an individual healthy. Ayurveda advocates fasting based on the individual, his body type and considering his ailments.  Fasting is advised as a precautionary and in addition remedial methodology.

Fasting is important for guaranteeing the adequacy and accomplishment of Panchakarma medications usually in Ayurvedic detoxification treatments. It is considered as a preparatory procedure for body detoxification.

According to Ayurveda, digestion is like a fire (Jataragni is responsible for digestion). If we dump too much fuel on the fire all at once, it will simply extinguish the fire. Fasting is a powerful method to ignite the digestive fire which eventually leads to burning away all accumulated toxins which are saturated in the body and mind. It brings clarity of body and mind.  Ayurveda gives importance to general and short-term fasting over long-term fasting which can be bad for health.