Sinusitis is a condition that affects the nose and sinuses. It can be triggered by a number of factors such as allergies, infections, or environmental changes. Sinusitis can occur as a result of an infection or inflammation of one or more sinuses.

Sinusitis is often caused by a fungal infection or bacterial infection. If it doesn’t get treated properly then it can develop into more serious conditions such as chronic sinusitis or sinus cancer.

The symptoms of sinusitis may include headache, runny nose, fever, congestion or pain in one or both eyes.

Nasyam is the main Panchakarma therapy for treating Sinusitis. In this procedure, medicated drops of oils are instilled in each nostril and made to inhale. The potent oil helps in clearing all the phlegm from sinuses and also builds up immunity in the nasal pathway.

Also, therapies like swedanam and dhoopanam help reduce the problems due to sinusitis. 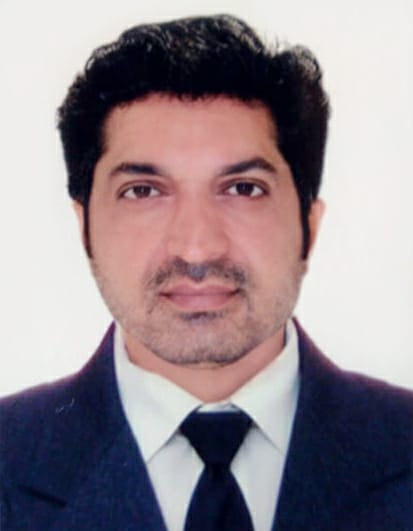